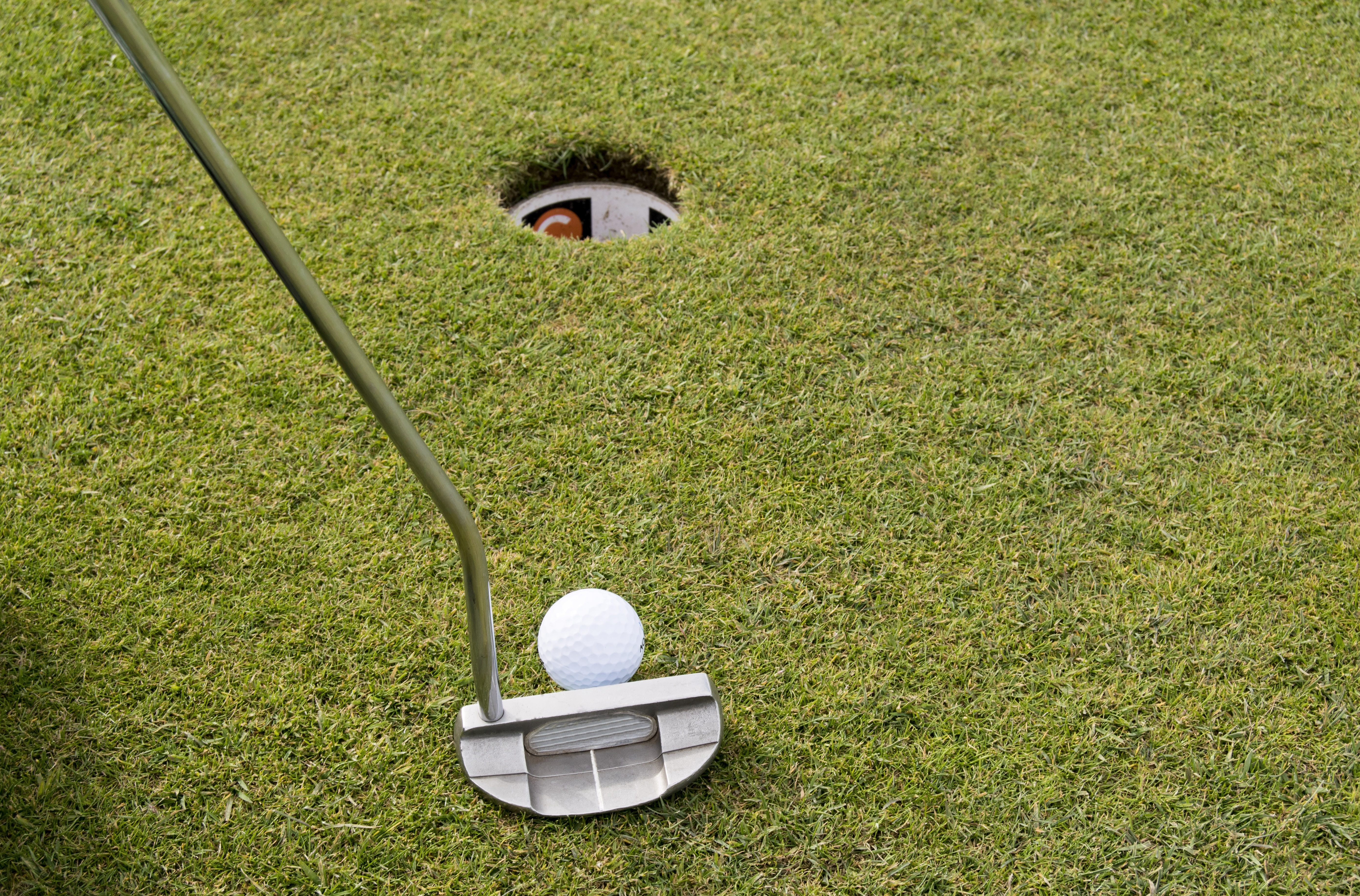 The USGA has issued a new restriction on entering scores made while playing alone for handicap purposes. (USGA statement below).

Golf Advice Pro necessarily agree with the intent of this new rule.  First, this rule change is aimed at “sand baggers” or people that feel inclined to inflate their golf scores so as to get a more favorable (higher) handicap.  Then, when it matters, i.e. tournament or money game, said player shoots a much lower score than their handicap would suggest.  Somehow the USGA thinks that a dishonest person will somehow now be honest.  With the exception of private club play, there is no one to regulate play on public course, i.e. who one played with and what one scored.  So, again if someone feels inclined to enter an incorrect score into their handicap rounds, no one would or could be the wiser.

Second, this rule discourages play for the average person.  There are many cases where people played rounds at a course to qualify for a tournament or to have enough rounds in to have a valid handicap.  In today’s world time is valuable and playing a quick round by yourself maybe the only way to get in some rounds.  It would be better to have more rounds posted than fewer rounds posted.  The handicap system looks at the 10 best out of the last 20 rounds.  By taking out rounds played alone, for the occasional player their 20 rounds could easily span multiple years.  How accurate is that handicap going to be?

Third, golf is a game of honor, but the USGA thinks you don’t have honor when no one is watching. If that is true, then this rule isn’t going to change a thing.

USGA statement: “ Playing alone and necessary peer review: To further support the key System premise of peer review, scores made while playing alone will no longer be acceptable for handicap purposes. This change underscores the importance of providing full and accurate information regarding a player’s potential scoring ability, and the ability of other players to form a reasonable basis for supporting or disputing a posted score. (Section 5-1: Acceptability of Scores)”