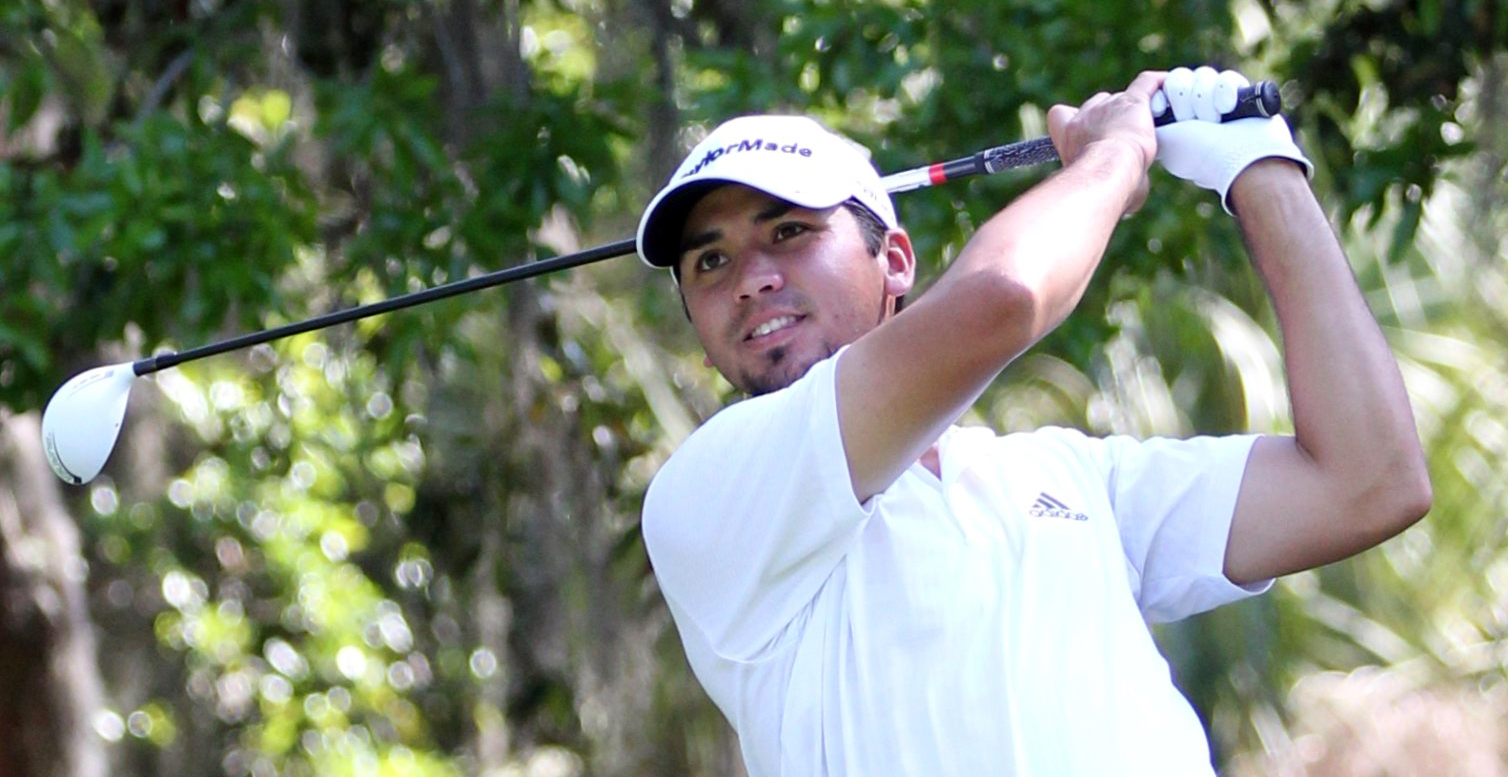 OK, I have not interviewed Jason Day, but I have watched him golf.  He does one unique thing that we could all benefit from.

During Jason Day’s pre shot routine he closes his eyes and imagines the whole shot making process, not just the positive image of a great result.  What I mean is, we have all heard how a positive image of seeing the ball hit where we want it to and the resulting resting place where we imagine it to be in our mind before making a shot helps us focus on a positive instead of a negative.  For example, don’t look at a water hazard and think to yourself, that water is in play, I hope I don’t hit it in the water.  Chances are if that is your final swing thought you will be getting a free ball wash shortly.

What Jason Day does that is one more step further down the imagination path is feeling the whole shot with his body’s movements for the upcoming swing.  If you watch him during his pre shot routine, you can see him wiggle his hips as he is imagining hitting the ball in his mind.  He may do this 2 or 3 times until he feels he has done it correctly.  When he makes a bad shot, he looks almost confused, because he had sold himself on his successful image.

The next time you are in your pre shot routine try closing your eyes for 3-5 seconds, imagine hitting the shot, what it feels like, the feedback of the ball coming off the club head, the effect of the wind, the ball bouncing and coming to a rest feet from the pin.  Then open your eyes and make that shot.